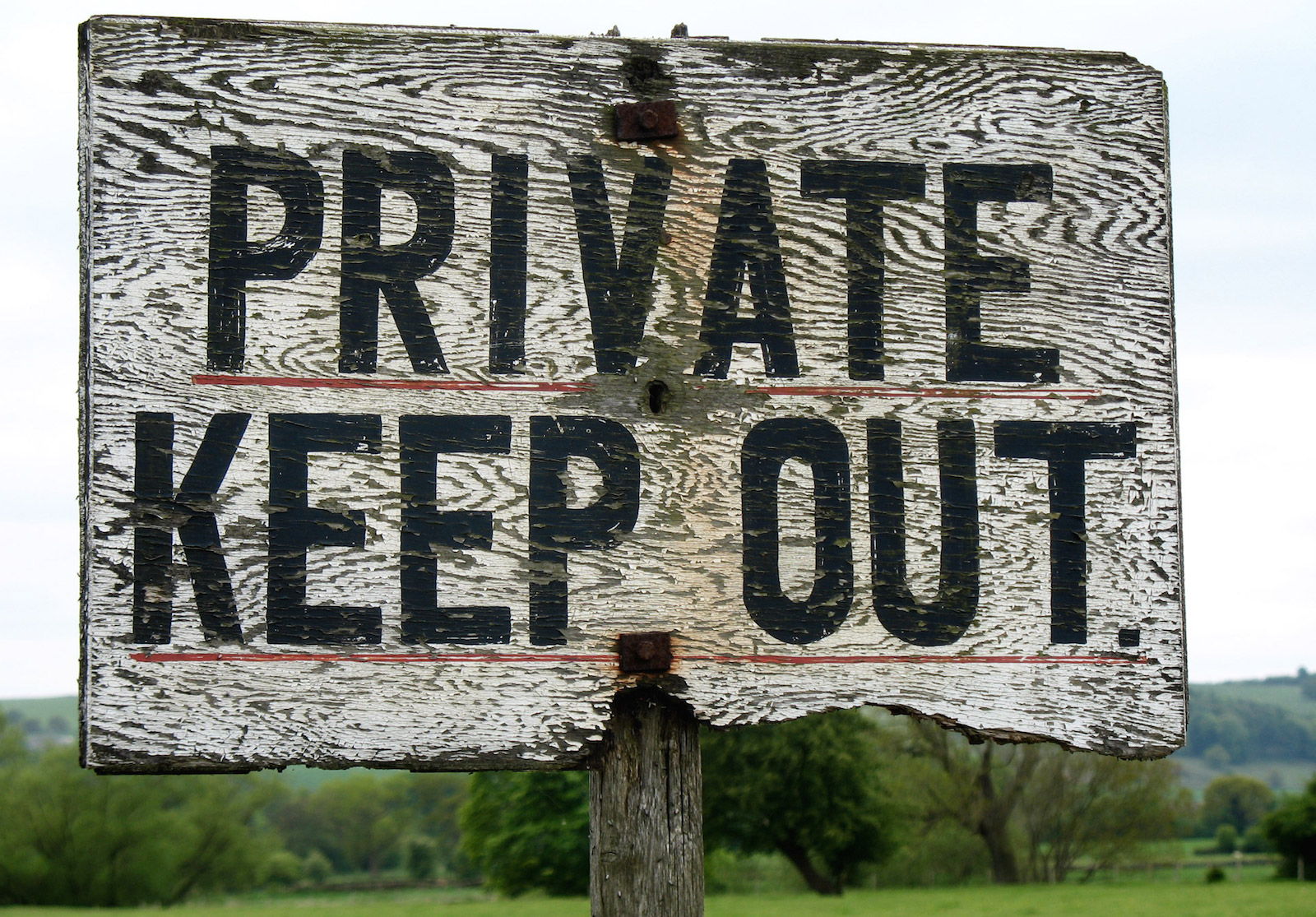 When I started this blog back in August, I didn’t expect it to generate the interest that it has. But I’ve been constantly blown away by the number of readers, retweets, media interest and, most of all, kind offers of help. My thanks to everyone who’s read and contributed to this blog over these past months – and particularly to two contributors who wanted to remain anonymous, but who have done a huge amount to help me obtain and crunch through data on who owns England.

A new year’s a good time to take stock, so I thought I’d do a summary of what I’ve found out so far, and follow that up with a taster of investigations yet to come.

What do we now know about Who owns England?

We now know that:

Rest assured there is much, much more to come. So here’s a sneak peek at some of the investigations and blog posts I’ve got underway:

Onwards into 2017 – and to answering the question of who owns England!

21 thoughts on “Who owns England?: What we know so far & where next”